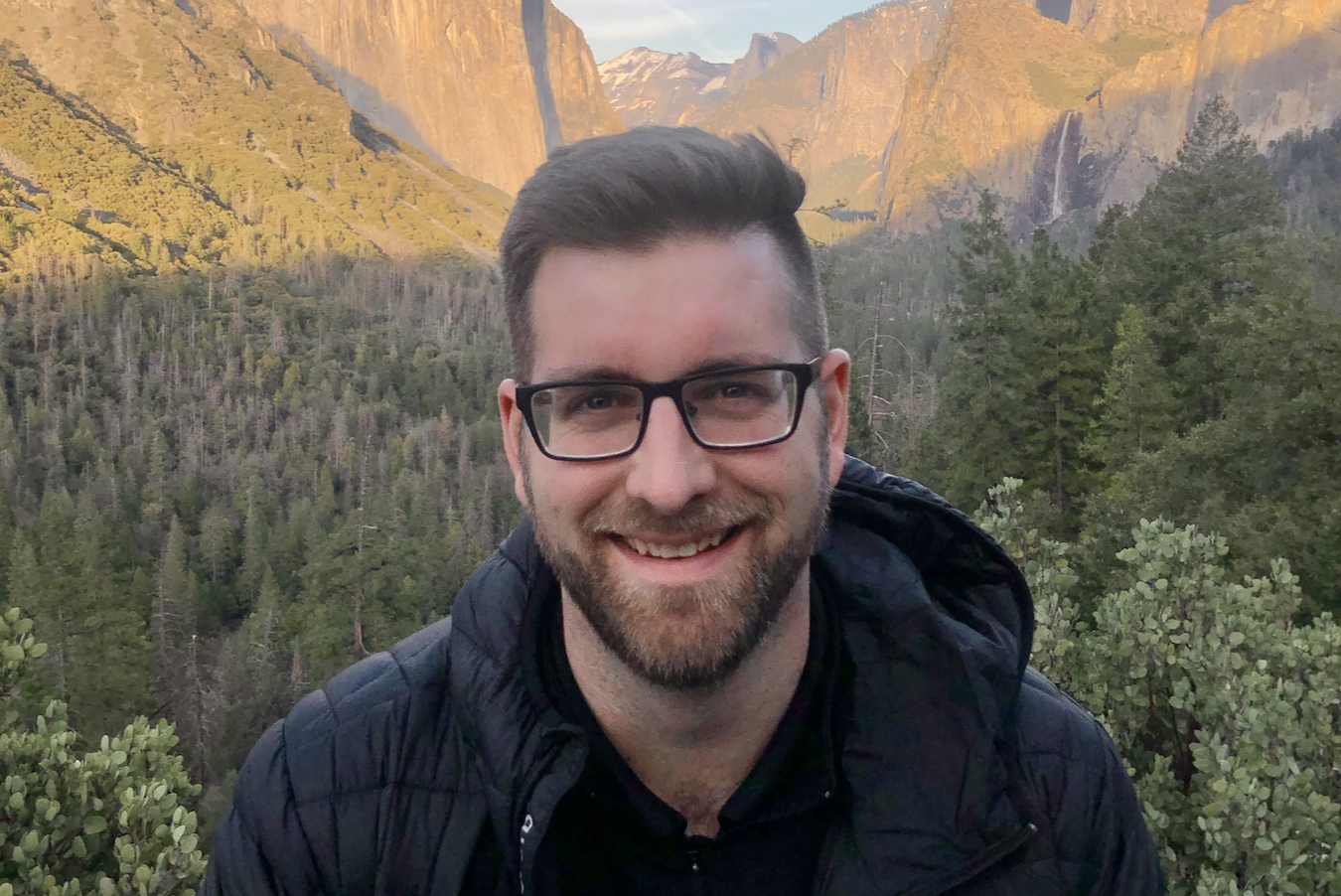 As an orchestral, chamber and solo trumpet player, Dan Nesbitt has made numerous appearances with professional performing groups such as the Pittsburgh Symphony, Omaha Symphony, Detroit Symphony, and River City Brass. He has shared the stage with conductors Leonard Slatkin, Neeme Jarvi, Manfred Honeck, Keith Lockhart, and Itzhak Perlman, and popular music acts Ben Folds, Marvin Hamlisch, and Guster, among others. Dan has been a featured soloist in performances broadcast nationwide on National Public Radio, on international tour as a recitalist, and in performances at the Kennedy Center in Washington, DC and Carnegie Hall in New York City. As an instructor, Dan has held teaching positions at Carnegie Mellon University, Iowa Western Community College, and several international music festivals.

In 2015, Dan transitioned into a career in the software industry, where today he is a business leader at HubSpot, a publicly-traded, Boston-based CRM and automation software provider that surpassed 100,000 customers and $1B in revenue in 2020.